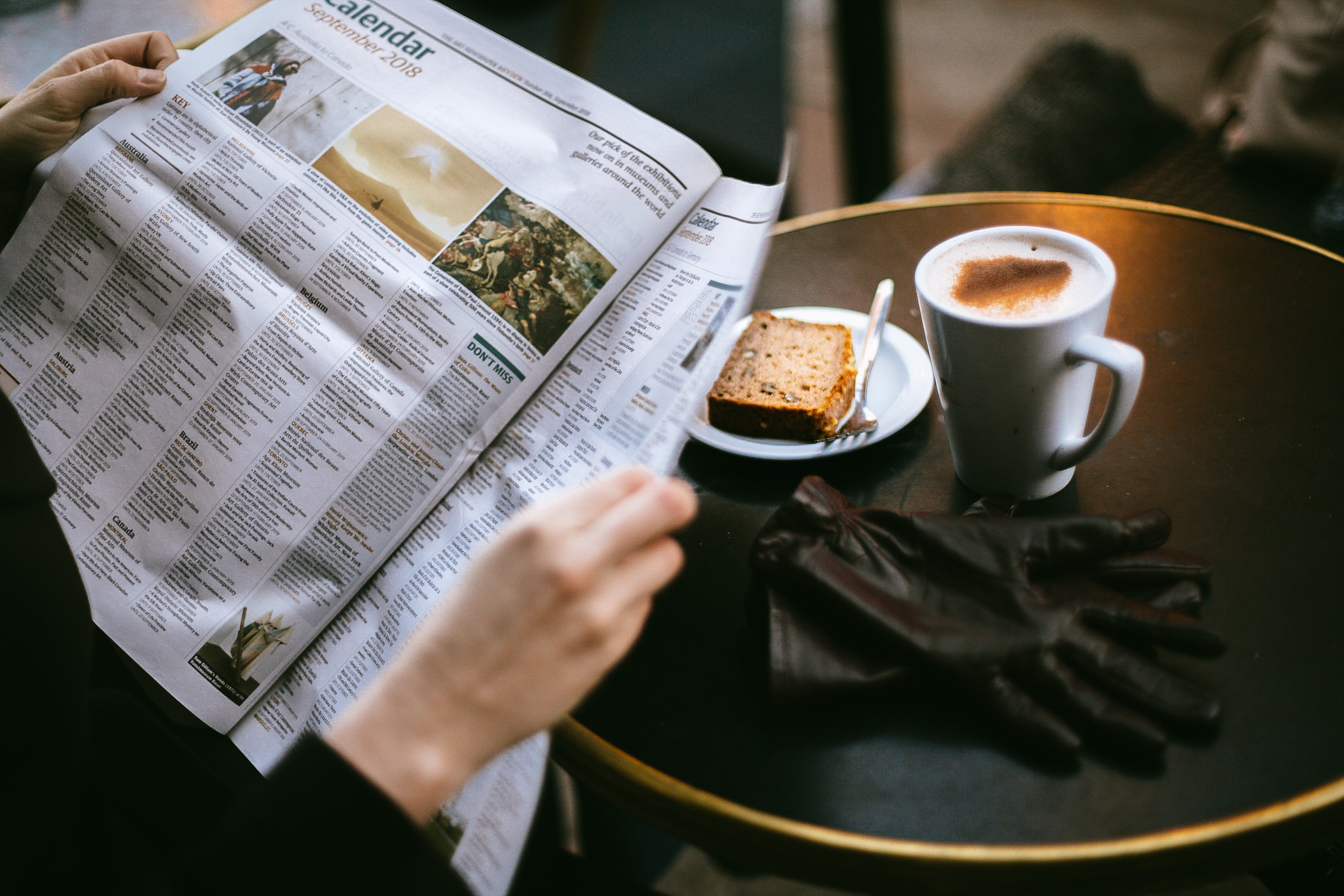 The rise of middle-aged renters surges 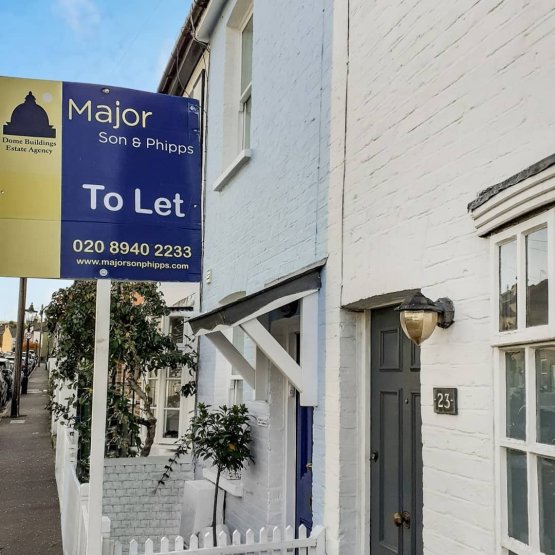 The number of middle-aged households who are renting privately has almost doubled in the space of 10 years, rising from 691,000 in 2011 to 1.18 million in 2021, with many set to remain in rented homes for the long term, according to new analysis of Government data by Paragon Bank.

According to the data, over a fifth of those aged between 45 and 64 have lived in privately rented accommodation for more than 15 years, with a further 17% in the sector for between 11 and 15 years.

A home for the long term

Tenants aged 45 or over have been renting for longer, lived in more properties and tend to stay longer in the same home than those younger. They are also more likely to live alone when compared to the younger cohort.

Over a fifth of those aged between 45 and 64 (22%) have lived in privately rented accommodation for more than 15 years, with a further 17% in the sector for between 11 and 15 years.

Richard Rowntree, Paragon Bank Managing Director of Mortgages, said: “There is a perception that the Private Rental Sector is home to the young when, in fact, over half of tenants are aged over 35 and the greatest increase in the number of households is in the middle-aged 45 to 64-age bracket.

“Too much policy focus is on getting younger tenants on the housing ladder. Whilst this is important, the Government should also consider the need to provide a home to older tenants who live in the PRS for the long term.”