While discounts of up to 10% are being reported on property in the heart of London, buyers have much less chance of striking a deal in the UK's regional cities, says Hometrack.

It’s a 'buyers’ market' in London and other southern cities, including Oxford and Cambridge. This is thanks to a widening gap between listed and sold prices, according to property analysis firm Hometrack – part of the Zoopla family.

An average 4% discount is now being accepted by sellers across the capital, while inner London is seeing deeper house price cuts, of up to 10%.

It’s a far cry from 2014, when the average discount from the listing price across the capital was just 0.4%.

Hometrack said the annual rate of house price growth in the 12 months to December 2017 was negative in Oxford (-0.9%), Cambridge (-1.4%) and Aberdeen (-9.9%) as,"weaker demand and economic factors results in lower prices”.

In terms of year-on-year house price growth, Edinburgh is the UK’s fasting growing city, as an 8.2% boost now sees the average house price sitting at £218,600. 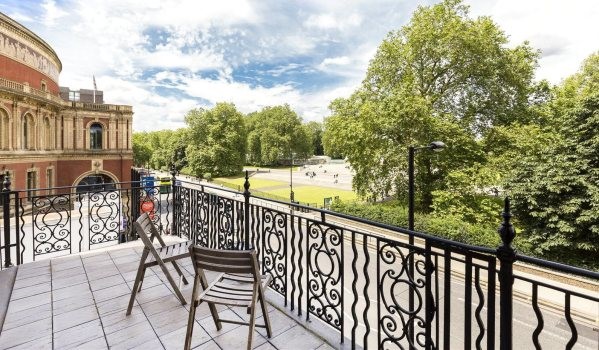 Above: London’s prime market has taken a hit. This four-bedroom flat overlooking Hyde Park and the Royal Albert Hall, has dropped in price by £600,000 (8.2%) to a still eye-watering £6.9m

What about property prices elsewhere?

But it's a different story in the UK's large regional cities. Hometrack’s Cities house price index shows that Birmingham and Manchester have seen price reductions more than halve from 6% in 2013 to just 2.7% in 2017.

With a similar pattern recorded in cities outside southern England, it said this showed potential for, “a further upside for house prices in regional cities over 2018”.

In terms of year-on-year house price growth, Birmingham (7.5%) was the UK’s second fastest growing city (see table below), with Manchester and Glasgow also registering growth beyond 7% a year. 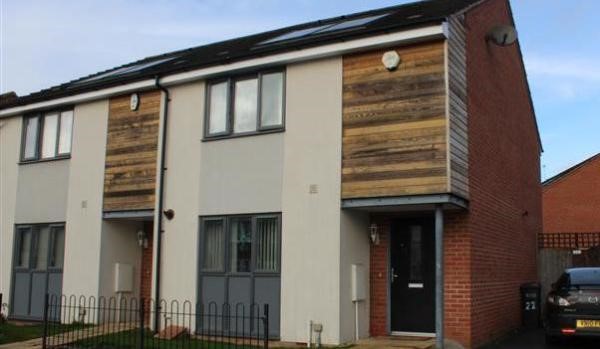 Above: This three-bedroom semi-detached home is for sale for £174,995 in Kingshurst, east of Birmingham

Why is this happening?

In London, the growing gap between sold and asking prices, “confirms our view that the housing market is following the pattern registered in previous housing cycles,” according to Hometrack spokesperson, Richard Donnell.

High rates of house price growth in London occurred, “over the first half of the cycle, followed by low growth, and an acceleration in regional housing markets as prices recover off a low base. We appear to be at this transition period again,” he added.

The gap between the annual house price growth rate in London (1.8% year-on-year), and the average in the large regional cities of Birmingham, Manchester, Edinburgh and Glasgow (7.5%) continues to widen, and is at its biggest since September 2005.

Donnell explained that in Scotland, Hometrack’s analysis shows that sellers are receiving premiums over their listed price. For example, in Glasgow, househunters are paying an average 4% more than the original asking price, while in Edinburgh, buyers are paying a 7% premium.

This is “consistent with robust levels of price inflation currently being recorded in these cities, and reports of a shortage of homes for sale,” he added.